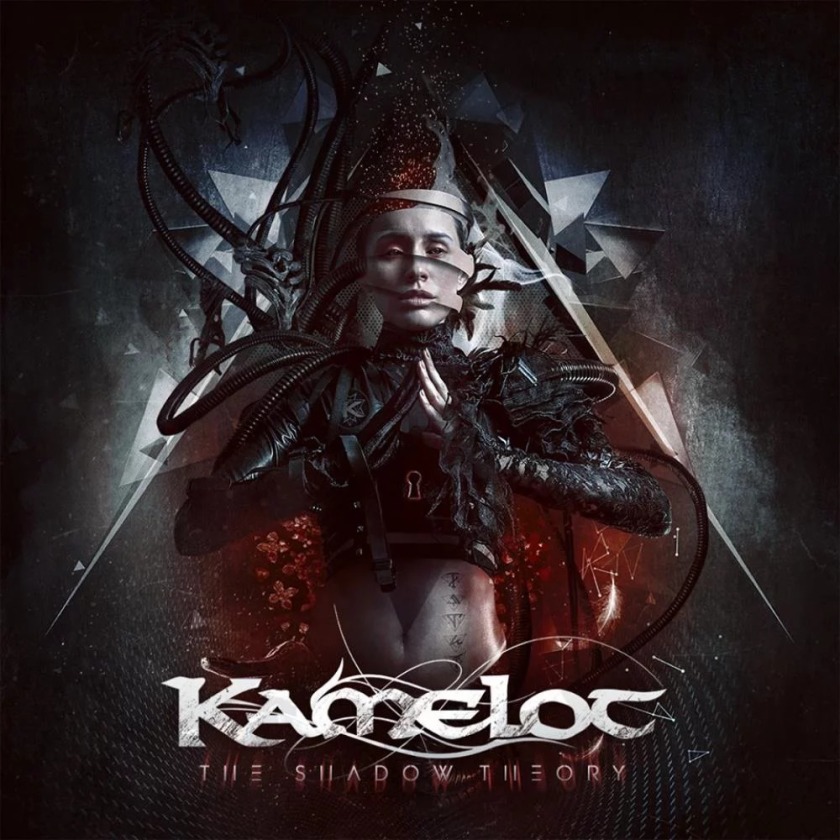 The time has come that sadly I write a review where I’m not singing all the praises of the album. I have listened to a little of Kamelot before, admittedly mostly the singles on YouTube, so I was expecting this album to be more on the heavier side.

The album starts with a gentle orchestral piece, and there is a build up of tension. This leads into Phantom Divine (Shadow Empire). It is quite proggy and this is probably my favourite track from the whole album, along with Ravenlight, the following track. They both have electronic elements, powerful drums and guitar solos, and the instrumentals remind me a little of The Ferrymen. The tracks are both some great progressive power metal with symphonic elements, and amazing vocals. Amnesiac has a similar vibe, but there is a bit more distortion in the instrumentals and a more electronic feel to it.

Then the album starts to go a little downhill now. Burns to Embrace has a calmer start, with some folky elements which I do like. It’s a calmer song in general, and there is a children’s choir singing the chorus at the end, but overall it’s not that impressive to me. In Twilight Hours follows and again is another calming track, this time a duet with piano and strings.

Kevlar Skin is a little heavier and sounds a little more threatening. It’s still not very fast paced like the first two main tracks. Static for me just sounds ok, there’s nothing for me that’s particularly notable. Mindfall Remedy is a bit heavier again, and there are the strings again. There are some harsh vocals, and a build up of guitars and harsh vocals in the bridge before the guitar solos. There is a contrasting calm section with just piano and strings, before the main instrumental theme of the song continues.

Stories Untold and Vespertine (My Crimson Bride) are songs that I don’t really have a lot to say about. They’re again ballad-y and they’re ok. The Proud and the Broken has a bit more power to it. There are some full sections with harsh vocals and the instrumental has a really heavy section towards the end.

I really, really want to like this album. I really do. I’ve heard great things about Kamelot and on paper they sound like exactly my kind of band, but this albun really didn’t meet my expectations. I can tell the music itself is really well written and thought out, but at times it almost seems like it’s too well thought out at times. They sacrifice the metal roots of the music for symphony and orchestration, and to me that’s a little disappointing.