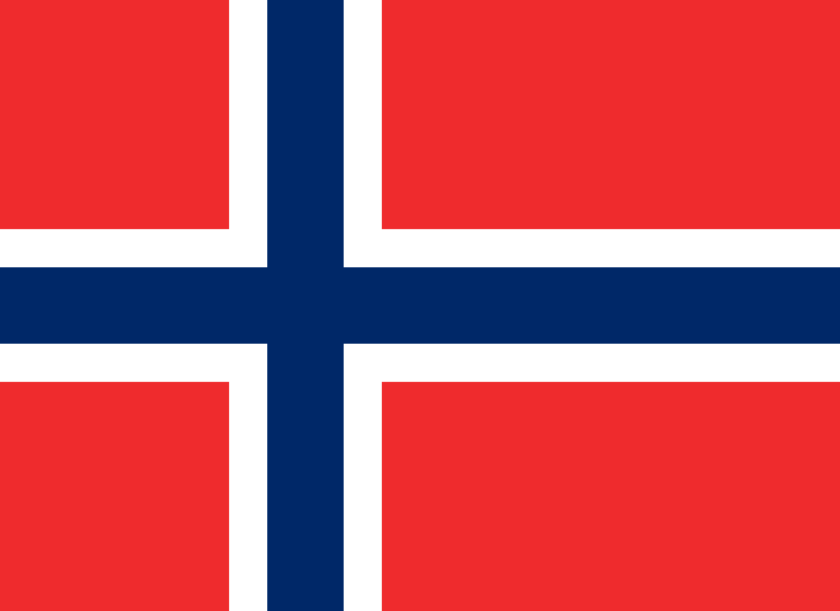 When the drummer of Fejd suggests you take a look at Norway next and also suggests some bands to check out, who I am to argue? Norway is famous for fjords, black metal and trolls, but there is also a lot of great folk, power and pagan metal bands out there to have a listen to.

Gåte
Gåte were on of the bands recommended to me by Esko from Fejd. With clean female vocals in Norweigan, they are very much more on the folk side rather than the metal side, but it sounds great. The music feels spiritual and there is a prog-rock feel to it as well. There are some electronica and tribal elements mixed in. They have been on hiatus for a while but seem to be making a comeback, so it will be interesting to see what they have lined up next.

Wardruna
I’ve known of Wardruna for a while now, but until recently I had never really paid them any attention. This has changed within the last month and now whenever I want to relax I put on Wardruna, close my eyes and feel so at peace. It’s very emotional and raw music, focusing on traditional instruments. The lyrics are in several languages, and focus on runes.

TrollfesT
Definitely on a different pace to Gåte and Wardruna, TrollfesT are very much a party band, even doing a cover of Toxic by Britney Spears. They describe themselves as “True Norweigan Balkan Metal”, clearly a paraphrase from the more usual black metal. The music has so much energy, and they definitely don’t take themselves too seriously. I would love to see TrollfesT live someday, I can see them being very fun to watch and party to.

Elvarhøi
Back from less party to more traditional, Elvarhøi is a folk metal band with the traditional metal instruments, but with flutes into the mix. The instrumentals are a lot more simple than some folk metal bands you see out there, but it works. The vocals are clean, and in a lot of cases there are group vocals. I would love to see more from these guys in the future. They don’t have a lot of followers at the moment, but I would like to see that change as they definitely deserve more.

Vanvidd
Vanvidd are on the heavier side of folk metal. Their harsh vocals with Norweigan lyrics work really well against the heavier instrumentals. It’s a very dancey style of music, with Ensiferum like riffs. Again, another band I don’t think has enough followers and a band I would like to see more from, and of course to see live. They would make a great addition to a Warhorns Festival lineup in the future!

Guardians of Time
The only power metal band on this list (as with many countries with lots of bands, there may be a part 2/3/4…), Guardians of Time are good, solid power metal. There are some higher pitched vocals, but the majority is in the mid-range which is more unusual for a power metal band but it works really well. The music makes you want to headbang, and yet another band I would love to see live. There are definitely some Iron Maiden elements in their music. This band have several albums out, but I’ve never heard anyone talk about them before, so it would be great for them to get a few more followers and get their music out there. Guardians of Time will release a new album in October 2018.